I Just Called My Brother.

If you know me or Warren, you may know that we rarely talk. I even started the Dear Warren series to get him to read my stuff!

Even when we do, the conversations often end in a few minutes.

Tonight we not only talked, but we talked for an hour.

Also, he talked more than I did.

Why Did I Call Warren?

This morning, I was talking to my book editor and brought up a question that was not on my agenda:

I’ve been experimenting with a series of Dear Warren, and I was thinking about turning this nonfiction into letters to my brother.

I’m trying to break the “quiet Asian” stereotype and reach the audience who are often checked out in the political debate. My brother fits into both buckets.

The good news is that he is open-minded. If I could change his mind and get him to take action, I am positive that I can change millions of people like him.

In addition to the stories and research, this format may be even more approachable and intriguing. What do you think?

My editor loved this idea and advised me to take it further. One of the action items is to interview Warren and get him to share his thoughts and fears.

Knowing my brother, I told my editor, “Hmm. I’m not sure if I can get him to talk about this topic, but I’ll try.”

What Did We Talk About?

I began with understanding and deconstructing his beliefs:

Since he is a private person, I will just talk about my most surprising takeaway: his superpower is his acute self-awareness.

Just like me, he has got to know himself so well that he could easily distance himself from all the noises and follow his passion. This self-awareness helped him build his confidence to calmly compete in International Physics Olympiad and apply for MIT.

After understanding his personal values, I asked how he saw himself in the society. I was particularly interested in knowing why he, like many other Asians, chose to stay quiet.

Here are our hypotheses:

Why We Need To Speak Up

Once in awhile, there will be amazing hits like The Joy Luck Club and Crazy Rich Asians. Much more often, there are racist comments like “Chinese virus” and hostile policies like the H1-B visa halt that kept us marginalized.

Since we have not been politically organized to protest or get politicians to fight for us, we often play safe and accept the racist reality.

Yet it doesn’t have to be this way.

If we could each step up, write letters to elected officials, and tell our story through different media, we can rewrite the disempowering narrative set in place. However, if we choose silence, stereotypes will define us.

From our conversations, we have identified five elements that may answer “Why Asians Disengage?” and several ways to mobilize this fastest-growing population. I will save these for my book.

Now you can pre-order Model Breakers on Indiegogo! 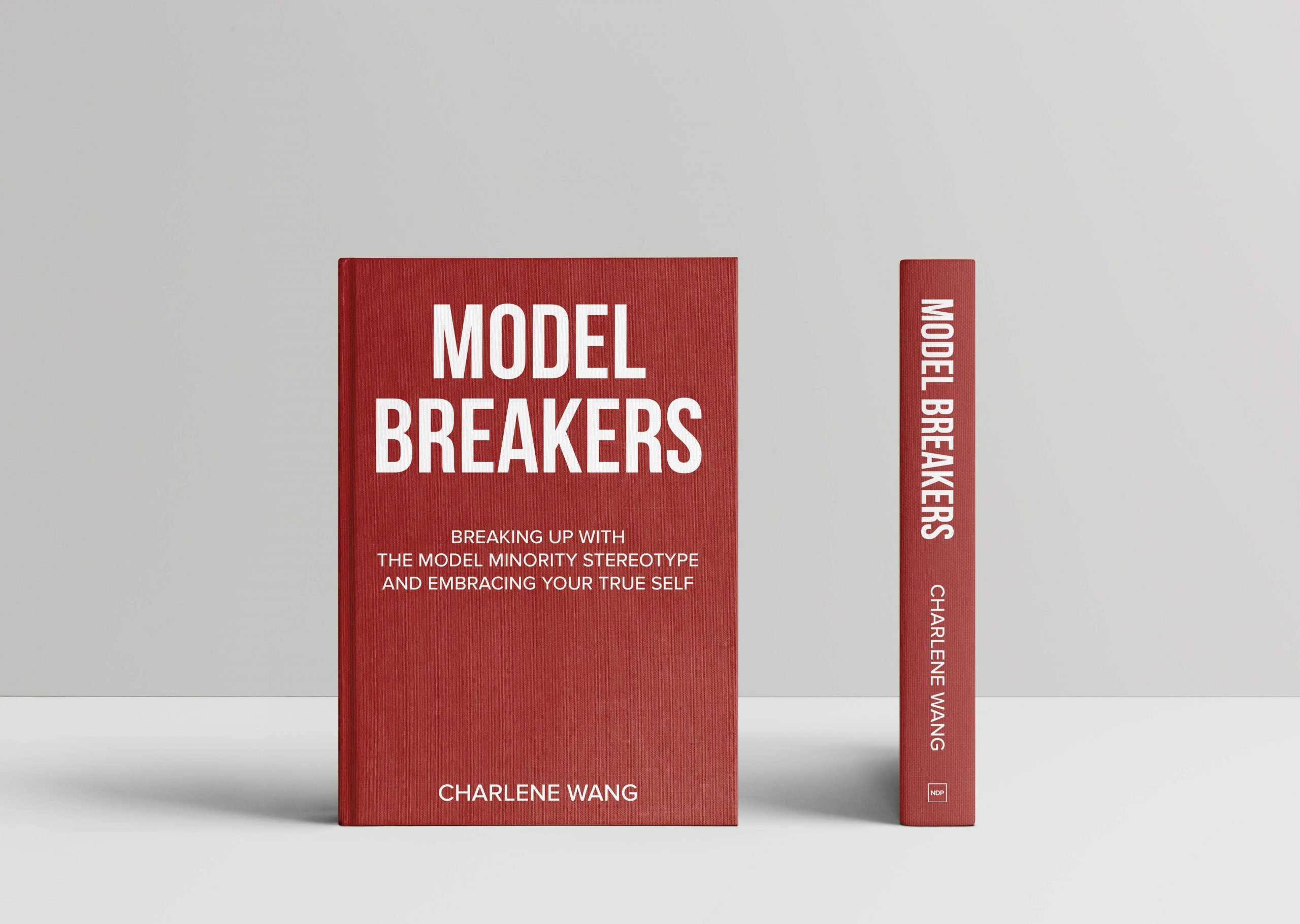